Showing posts from September, 2015
Show All

Birregurra Choir and Ukulele Kollective join EVERYONE at COPAAC for Rock Across the Ages - Come along and enjoy!! 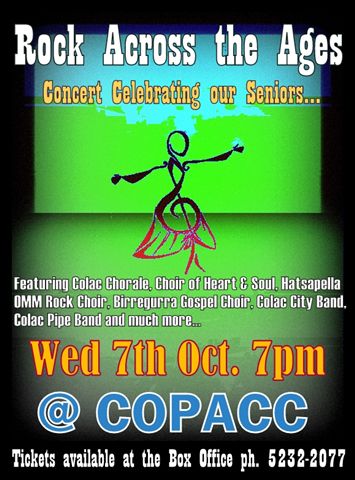 Tickets available at COPAAC for just $7.50. Get in quick. They are sure to sell out.
Read more 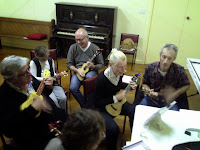 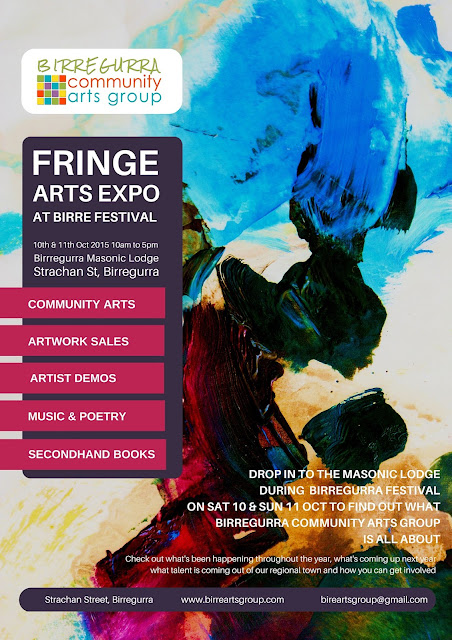 Where: Birregurra Masonic Hall, Strachan Street Birregurra When: Saturday 10th & Sunday 11th October 2015 from 10am to 5pm during Birregurra Festival Come and see, hear and play with the Birregurra Community Arts Group at this year's festival Fringe Arts Expo. At the Expo there will be an exhibition of current work, demonstrations and opportunities to flex your artistic muscle at some of the interactive displays.
Read more

Snap your favourite Birregurrian to win the 2015 Snapshots of Birregurra Competition and cash prizes up to $250. 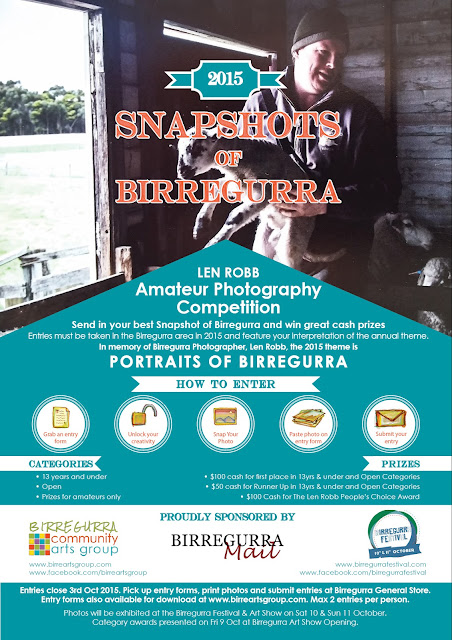 This year’s theme is “PORTRAITS OF BIRREGURRA” BE CREATIVE, BE FUN, BE IMAGINATIVE! Every day we witness vignettes of our favourite Birregurrians—whether it’s your grandad whiling away time on the lathe in his shed, Aunty June rounding up the sheep for shearing, your favourite trader in Main Street smiling cheekily through the window….you get the idea! This year, we want YOU and your family to take candid or even fun or moving ‘set up’ portraits of our community members. Photos will be hung in traders windows from Fri 9th Oct to 18th Oct. Entry forms and photo printing available at Birre General Store. Entry forms also available at Birre Community Health Centre. PHOTO PRINTING AVAILABLE AT BIRRE GENERAL STORE FOR $1.00. Just bring USB or email your photo to birrestore@bigpond.com Entries close on 3rd Oct – drop off at Birre General Store. There are 1st & 2nd prizes for Open Category and 13yrs and Under Category as well as a People Choice Award. Winning pho
Read more

WHEN: Saturday 17th October. Departing 7.22am train from Birregurra. Returning 7pm train. HOW MUCH: Ticket price only (Proof of Concession is required for entry/attendance) then pay as you go for train and lunch. Exhibition ticket prices are: NGV Member Adult $21 Adult $26 Concession $22.50 To register, fill out the registration form and drop off with payment to Judy Goddard (4 Birregurra Yoedene Rd, Birregurra). For further information, email birreartsgroup@gmail.com   ABOUT THE EXHIBITION Spectacular works from art masters including Rembrandt, Rubens and Titian are going on show at the National Gallery of Victoria (NGV) in the latest exhibition Masterpieces from the Hermitage: The Legacy of Catherine the Great. Founded by Catherine the Great in 1764, the Hermitage is among the largest and oldest museums in the world and is regarded as having one of the world’s biggest and finest collections of paintings. The works featured in the exhibition were perso
Read more

When: Saturday 7th November 2015 Time: Leaving Birregurra General Store at 9am. Cost: TBA - Likely $15 plus gallery entry Contact birreartsgroup@gmail.com or phone Judy on 5236 2647 The Archibald Prize, first awarded in 1921, is Australia's favourite art award, and one of its most prestigious. Awarded to the best portrait painting, it's a who's who of Australian culture - from politicians to celebrities, sporting heroes to artists. Since 1921, the Archibald Prize has been thrilling art enthusiasts, often stirring up controversy and always challenging the way we see ourselves and our society. Over the years, the prize has been awarded to many of Australia's most prominent artists including Nora Heysen, William Dobell, Brett Whiteley, Ben Quilty, Tim Storrier and Fiona Lowry.  The Art Galleryof Ballarat is proud to be the exclusive Victorian venue for the 2015 Archibald Prize, which is a touring exhibition of the Art Gallery of New South Wales.
Read more 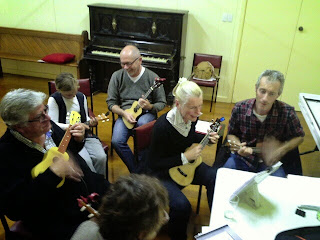 Calling all local musicians, poets and performance artists Book your Open Mic Slot at Birregurra Festival's BCAG Arts Expo   Last year's Festival Arts Expo was so much fun we're repeating it this year .....bigger and better!   Where: Birre Masonic Lodge   When: Sat 10 & Sun 11 October 2015 At this year's festival we're expanding beyond the foyer of the beautiful and historic Masonic Lodge and taking up residency in the entire building—once again showcasing the artistic and creative endeavors of our MEMBERS and promoting performers and the opportunities the Arts Group provides throughout the year. As part this residency, we're setting up a stage that will be available for use throughout the weekend. The Birre ukes will have a few jam sessions as will the zithers and we want to encourage some locals to do some spoken work or impromptu performance. We’d like to invite YOU to perform. To book your slot, head to https://c
Read more 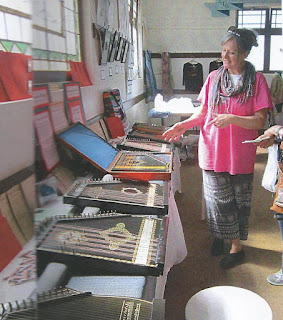 Where: Birregurra Masonic Hall When: Saturday & Sunday during 2015 Festival Come and see, hear and play with the Birregurra Community Arts Group at this year's festival. Zither demonstration at 2014 Expo The well-received Birregurra Community Arts Group Expo from last year will be repeated this year, only bigger and better! This year we will expand beyond the foyer and will, again, showcase the artistic and creative endeavors of our members and the opportunities the Arts Group provides throughout the year. At the Expo there will be an exhibition of current work, demonstrations and opportunities to flex your artistic muscle at some of the interactive displays. Would you like to exhibit, sell or demonstrate some of your work? As a Community Arts Group member, you are invited to exhibit and sell some of your work, leave some brochures or info relating to your artwork, or use the fabulous space to demonstrate your creative process. Please indicate your inter
Read more
More posts