Pre-Release for Tinpan Orange - Parlour Gig at the Church

Yep, it's time to announce our next exciting Parlour Gig. 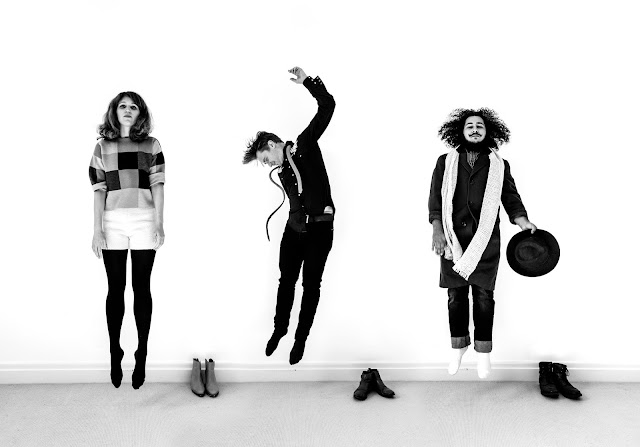 This time we've gone ALL OUT and lined up Melbourne indie-folk darlings Tinpan Orange as part of the Birregurra Easter Arts Weekend program. And as a member and friend of BCAG, YOU have first dibs on tickets in this Birregurra Community Arts Group pre-release.

Make no bones about it, this is going to be a VERY SPECIAL EVENT, held in the acoustically stunning Christ Church in Birregurra.

Tickets are limited and will be released to general public this weekend. Get your tickets NOW while you can.


WHO ARE TINPAN ORANGE?

Critically acclaimed Melbourne indie-folk darlings Tinpan Orange are one of Australia’s most loved brother-sister outfits. With the ethereal and mesmerising Emily Lubitz at the helm, joined by her brother, guitarist Jesse Lubitz and violin virtuoso Alex Burkoy, Tinpan Orange’s 60’s inspired folk has a melancholy, candid and somewhat playful edge.


Over the Sun (2012) saw the band win Triple J Unearthed with their catchy folk-pop single Barcelona. In 2013 Over the Sun was nominated for The Age Music Victoria Genre Award for Best Folk Roots Album. The band gained further mainstream attention after Emily’s voice was used on the famous Metro advertisement and one of the greatest viral sensations the world had seen, Dumb Ways to Die (2013).

Having shared the stage with Martha Wainright, The Cat Empire, The Waifs, Jen Cloher and Husky, as well as playing some of the world’s biggest music festivals nationally and abroad including WOMAD, Laneway Festival, Calgary Folk Festival and Winnipeg Folk Festival, Tinpan Orange’s music has grown them a fanbase that stretches across the globe.